Educational Innovation and the Law

This event is free and open to Notre Dame students, faculty, and staff.

Our symposium will consider a wide range of legal issues related to Education, including, but not limited to, the education gap, school choice, charter schools, labor issues, and the effect of the current state and local fiscal crisis on public education. Two panels of legal scholars will present and discuss issues surrounding educational innovation and the law. New Jersey Governor Chris Christie will serve as keynote speaker. 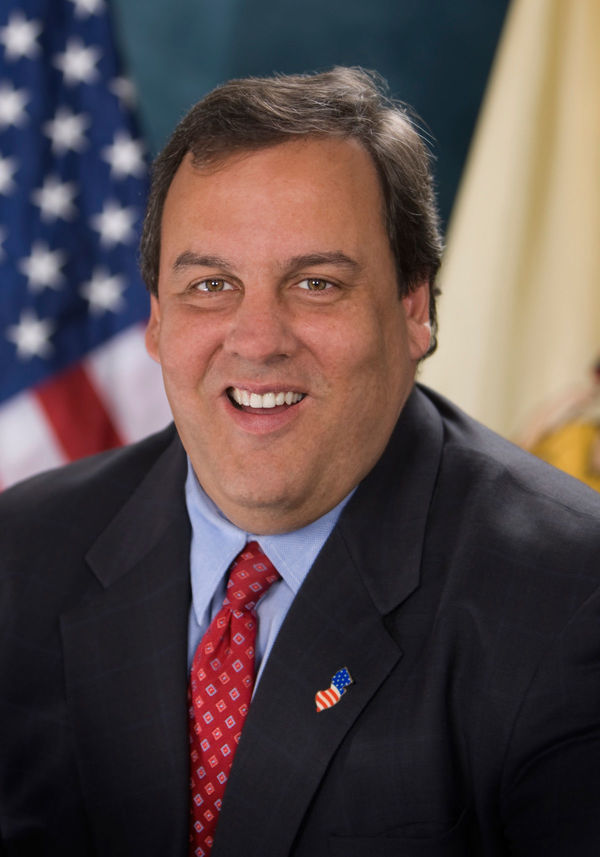 Governor Chris Christie has a deep affection and strong commitment to New Jersey.

Born in Newark and raised in Livingston, Chris has lived in New Jersey his entire life, except to attend college. Chris and his wife of 25 years, Mary Pat, now reside in Mendham, where they are raising their four children, Andrew, 16; Sarah, 13; Patrick 9; and Bridget, 6.

After graduating from the University of Delaware in 1984, Chris attended Seton Hall University School of Law graduating in 1987. Chris joined a Cranford law firm and soon was named a partner. He was elected a Freeholder in Morris County, and served as Director of the Board in 1997.

Chris was named U.S. Attorney for the District of New Jersey in 2002. As the chief federal law enforcement officer in New Jersey, Chris earned praise from leaders in both parties and drew national attention for his efforts in battling political corruption, corporate crime, human trafficking, gangs, terrorism and polluters. Chris led a widely acclaimed charge against public corruption. Regardless of party affiliation or political influence, when laws were broken, Chris took action. His office racked up an astonishing record – winning convictions or guilty pleas from over 130 public officials – both Republican and Democrat – without losing a single case.

Some of Chris’s most notable cases involved some of the worst in New Jersey. He fought against gang violence when he prosecuted 45 members of the Double II Bloods; he fought against child pornography when he helped bring down 1500 child pornographers worldwide; and he stood up to polluters who neglected their obligation to our environment. One of Chris’s finest moments was when he led the team that thwarted terrorists’ plans to attack our military men and women at Fort Dix.

While each of Chris’s cases made a difference for New Jersey, he earned widespread praise for standing up to the dirty practices of the political elite and made clear that stealing from New Jersey taxpayers or abusing power would not be tolerated.

When Chris left the U.S. Attorney’s office on December 1, 2008, every major newspaper in the state applauded his term as New Jersey’s US Attorney. Chris Christie was sworn in as New Jersey’s 55th Governor on January 19, 2010.